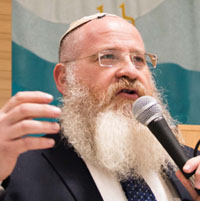 Rabbi Eyal Greiner was born and raised in Netanya in 1975.

During his military service he served in the Intelligence Corps and was released as an officer.

He is married and a father of nine.

For ten years Rabbi Greiner learnt in the Ma’alot Hesder Yeshiva. During these years he accomplished a teacher’s certificate, Bachelor’s Degree and Rabinical Ordination.

After two years of teaching in the Ma’alot Yeshiva, he founded the “Netiv Tefahot” Yeshiva, wishing to establish a Hesder Yeshiva that is open for the entire population of the religious Zionism.

During his years in the Galilee, Rabbi Greiner learnt various therapy treatments and alternative treatment methods such as: Bach Flowers and Guided Imagery and he is a certified therapist in these methods.

He is a lecturer on Judaism in various forums and provides consultation to couples and parents on family inter-communication issues.

Rabbi Greiner established the MDA jump-off base at the Yeshiva, and serves as a qualified paramedic and ambulance driver in emergency cases in the area.

He is an advisor to staffs of teachers on issues of communication between teachers and students. 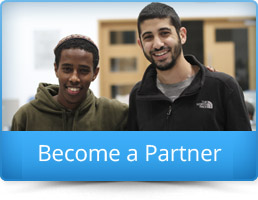 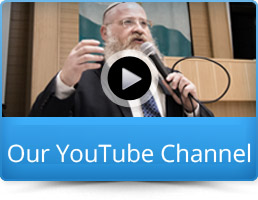 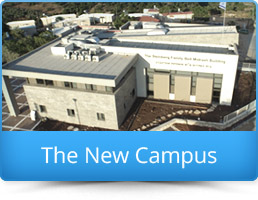